There have been five major floods on the lower Columbia since 1894, including the 1948 Vanport Flood, which displaced over 18,000 residents and killed at least 15 people. Despite this history, and the immense growth in the area, there’s been a limited understanding of the flood risk posed if a portion of the levee were to fail today. That is no longer true thanks to a study conducted by the Oregon Department of Geology and Mineral Industries (DOGAMI).  DOGAMI’s newly published study, “Flood Risk Assessment for the Columbia Corridor Drainage Districts in Multnomah County, Oregon,” quantifies the impacts of levee failure during a 100- or 500-year flood (floods that have a 1% or .2% chance of occurring annually).

A copy of DOGAMI’s full report can be accessed here. If you prefer to read the abridged version, an Executive Summary is also available. 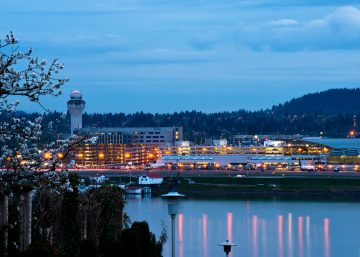 Share your values and hopes for the area along the Columbia River and opinions on... 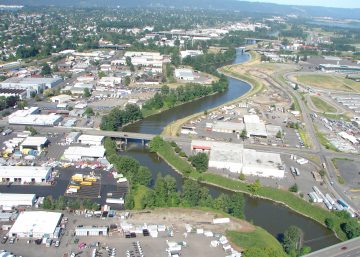 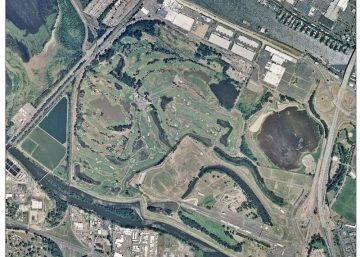 Some want to let the river flow onto nearby green areas rather than replace the...