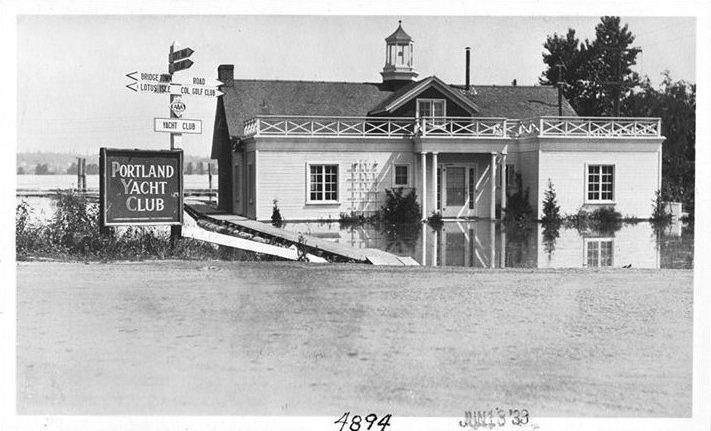 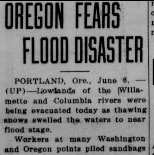 On June 6, 1933, the Madera Tribune, a central Californian newspaper, reported that the “lowlands of the Willamette and Columbia Rivers were being evacuated today as thawing snows swelled the waters near flood stage. Workers at many Washington and Oregon points piled sandbags along the banks. River steamers were ordered to proceed at slow speeds along the Willamette to avert heavy wakes. The Columbia River rose 10 inches within 24 hours with a crisis expected within a week. The river last night was six feet below flood stage but rising rapidly as waters poured in from the mountain streams. Hundreds of farms were reportedly moving livestock and household possessions to higher ground.”

The Columbia River ultimately peaked at 31.6 feet. According to the MCDD Annual Report, the levee system performed well during the event.

1933 was also the year that construction began on the Bonneville Dam and the Grand Coulee Dam, upstream from the districts. Authorized by President Roosevelt, these dams were primarily constructed to generate power, provide water for irrigation, and put people to work during the Great Depression. Despite the authorized purpose, the Bonneville Dam dramatically changed the flow of water on the Columbia River and in the Columbia Slough, decreasing high flows in the winter and spring, and supplementing low summer flows. 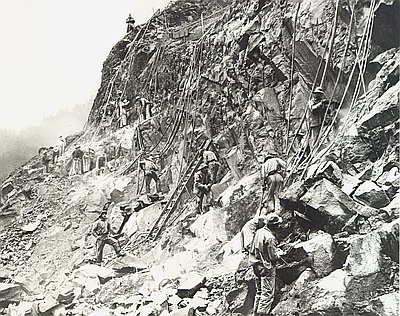