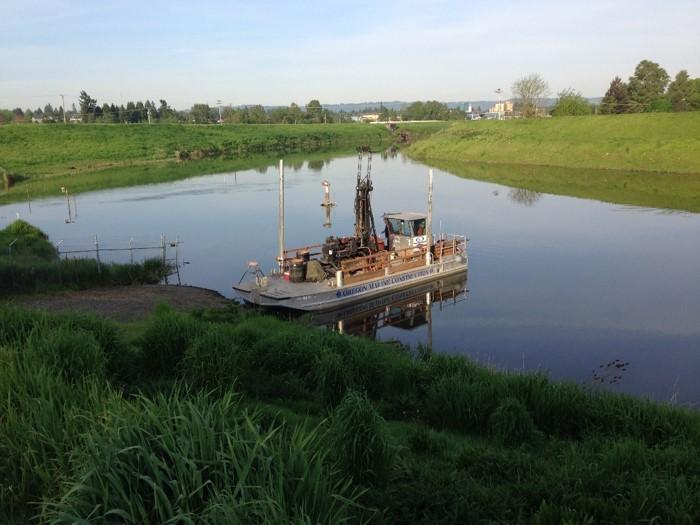 These finding represent an important first step in understanding the safety and resiliency of the levee system. A lot of work remains to be done.