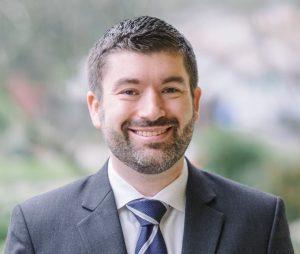 Before being elected to serve on the Multnomah County Commission in 2014, Jules Bailey worked as an economist and served three terms in the state legislature between 2009-2014 representing southeast Portland. During his time in the legislature, Bailey earned honors as a champion for environmental issues. He currently serves on the board of the Oregon League of Conservation Voters (OLCV).